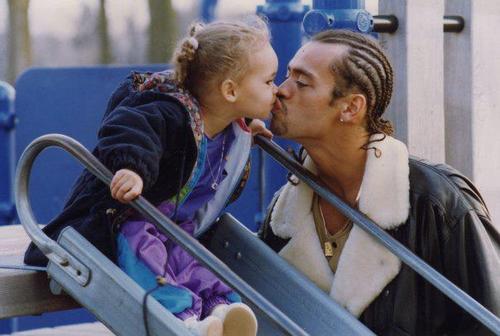 Taken from Marz Lovejoy Tumblr. Thank you for sharing girl. 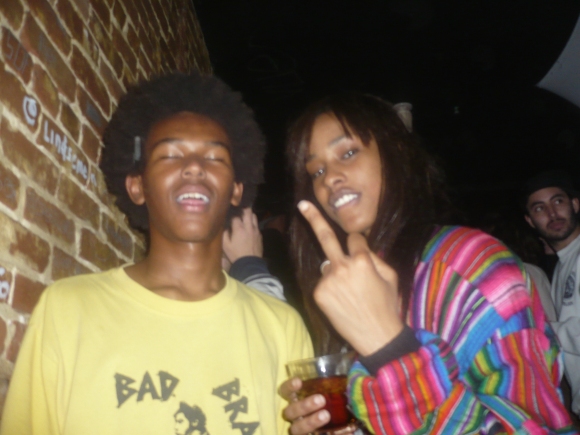 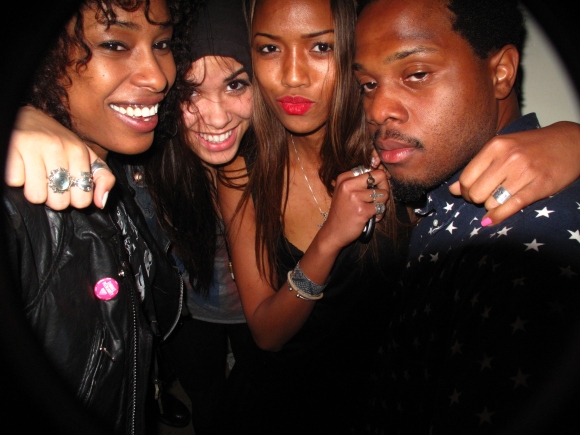 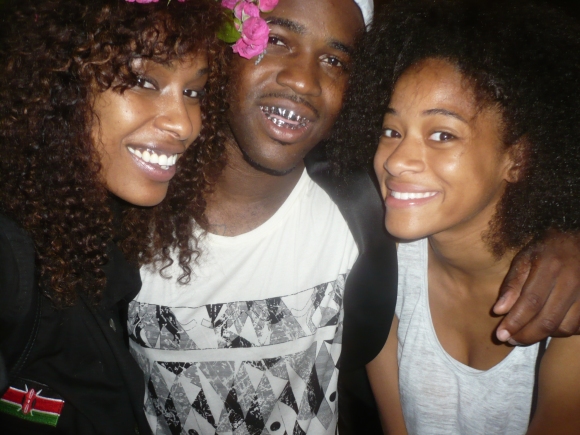 from Queens​.​.​. Revisited by Children Of The Night

More shots from behind the scenes of B.A.N.Y.C. recent trip to SxSw.  Photos copyright of their respective owners! #WAVY 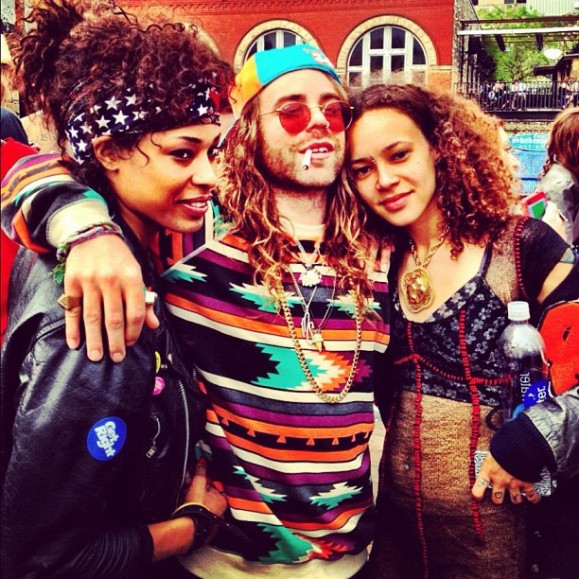 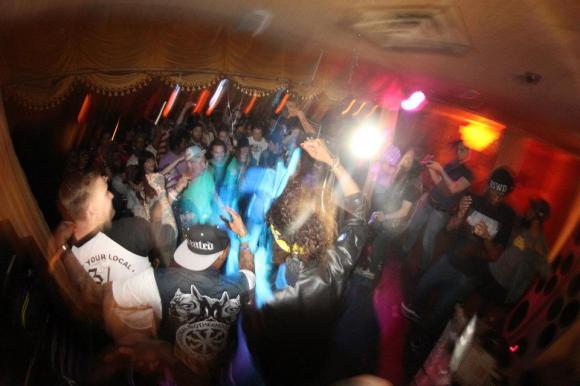 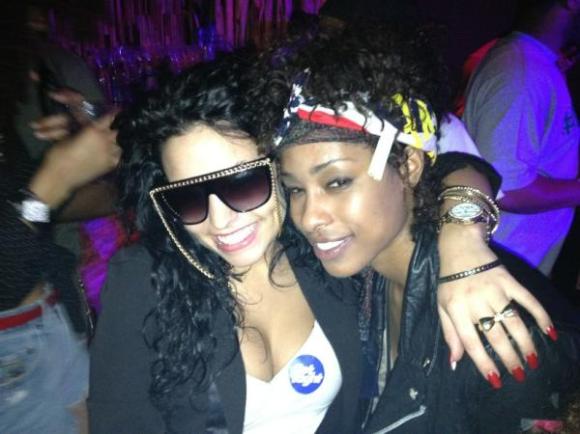 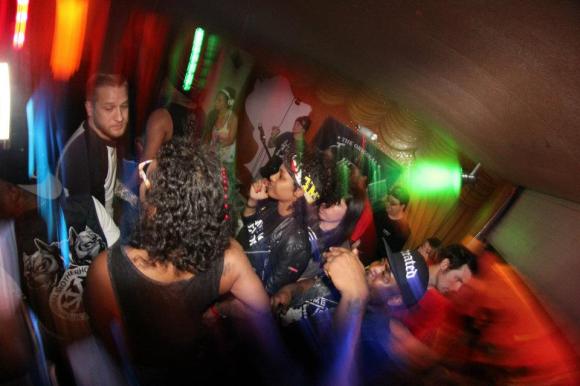 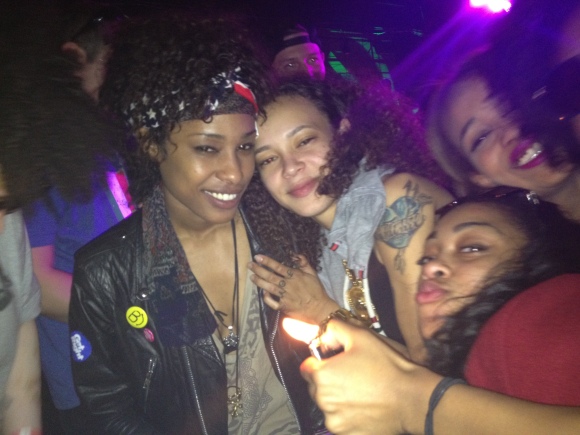 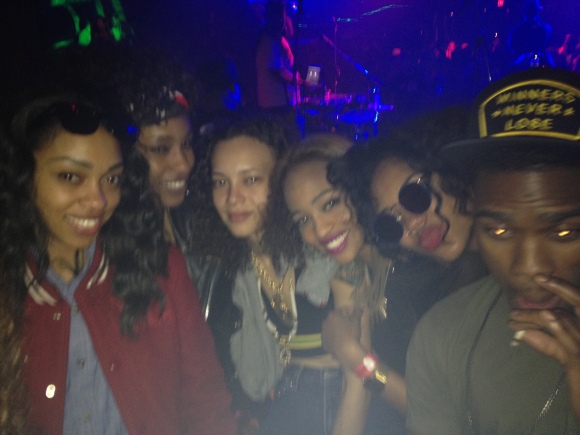 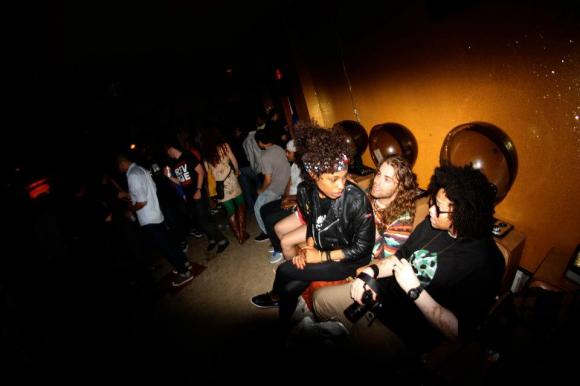 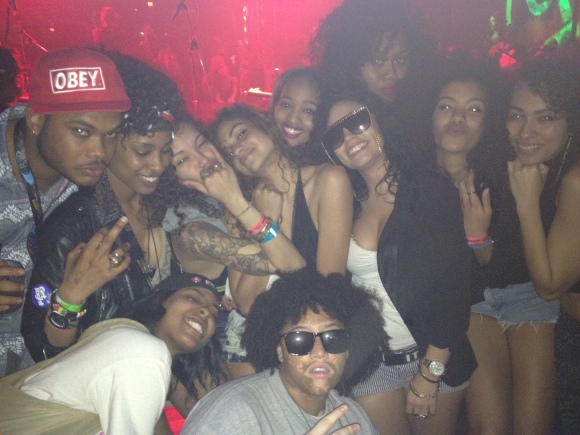 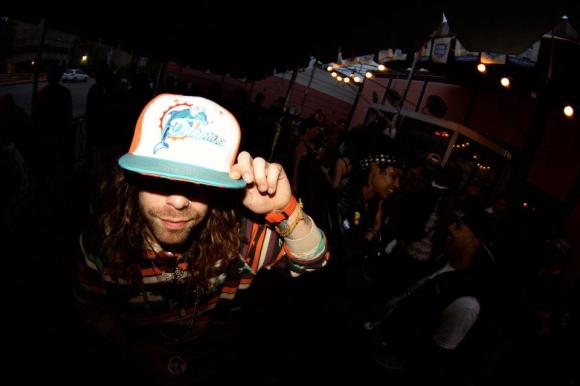 A double hitter of some the awesome music I came across at SxSw. Tune in and sip slow!

All photos Promise Smith for B.A.N.Y.C. 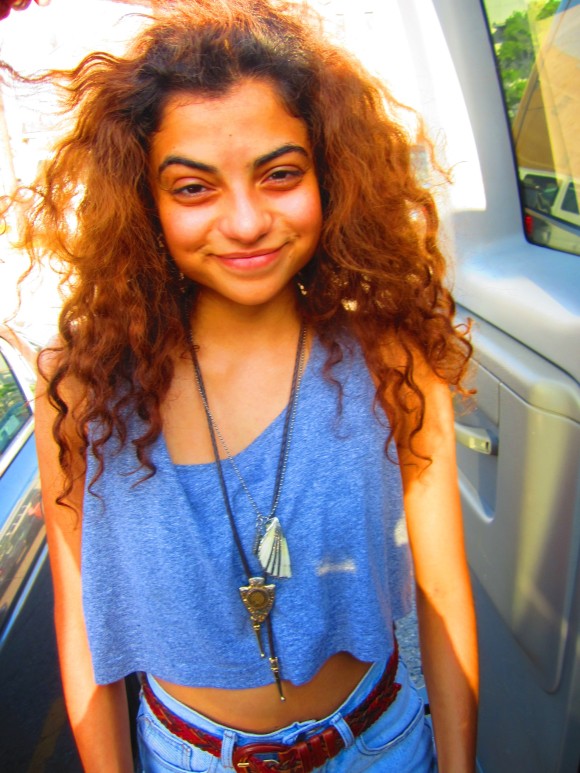 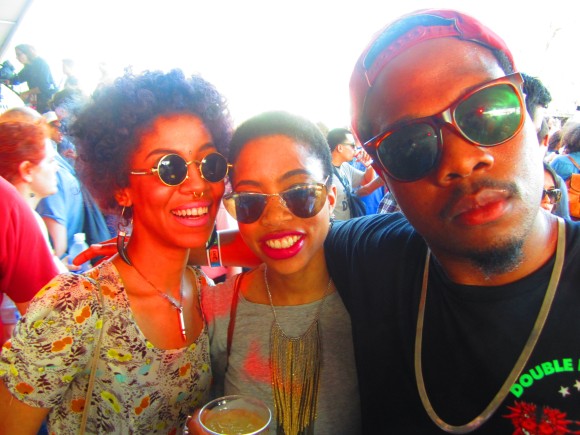 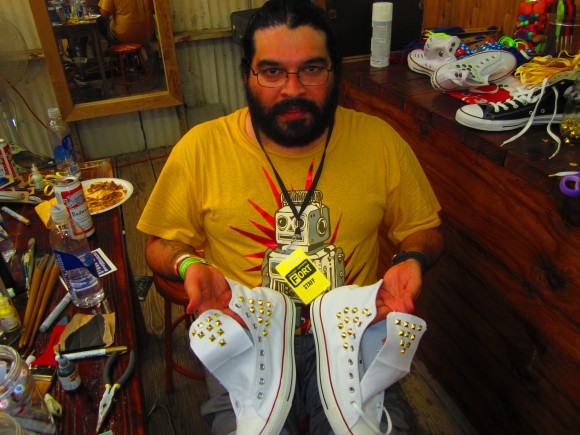 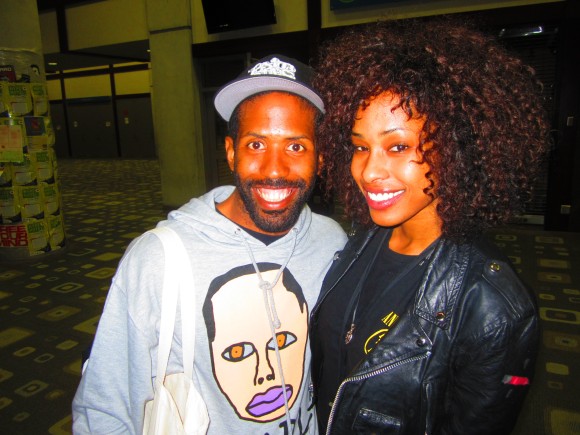 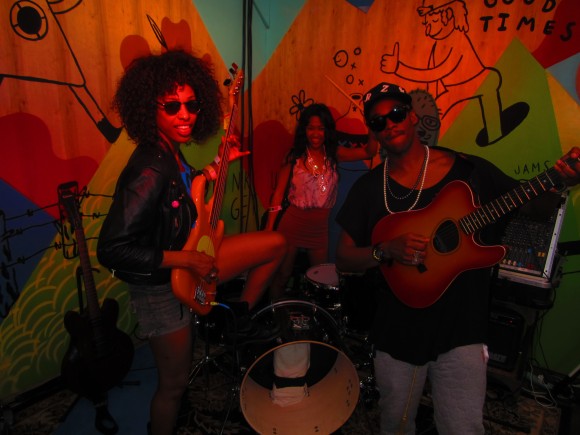 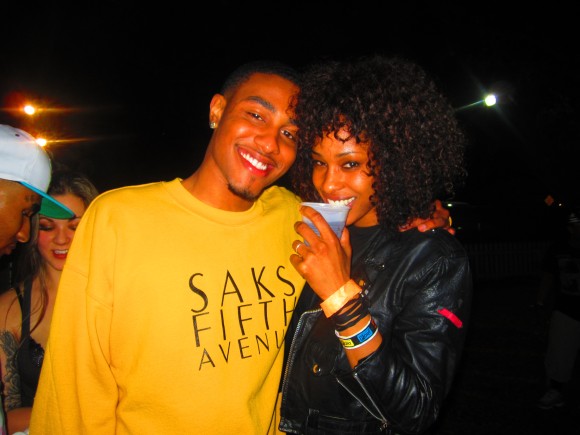 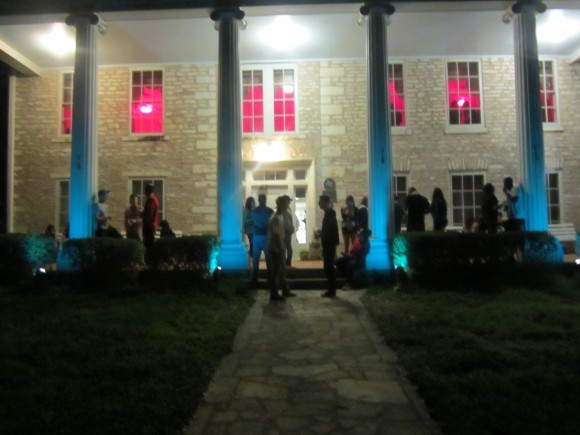 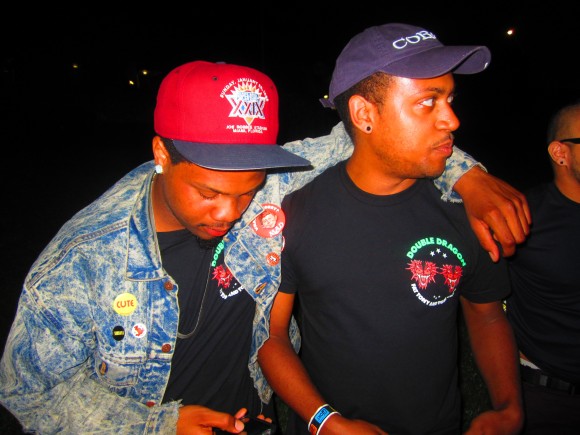 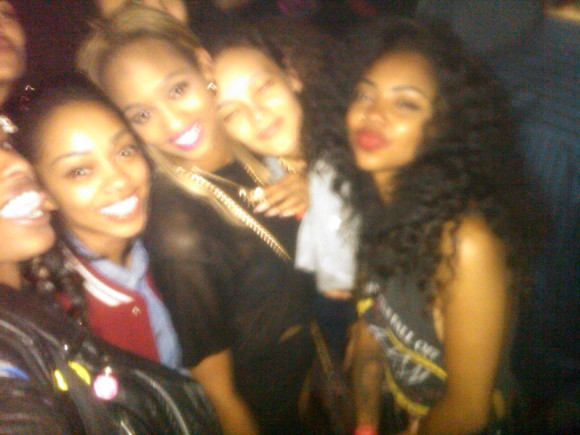 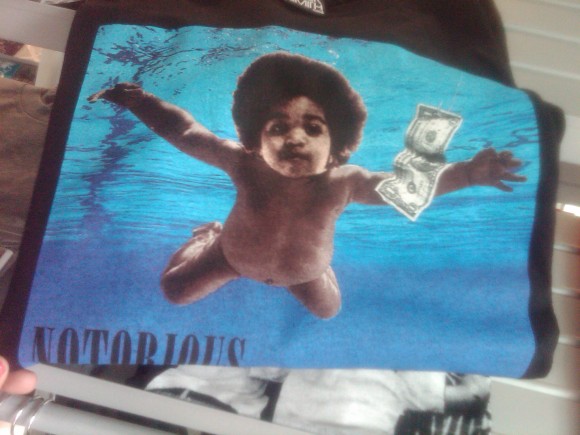 RT @marzlovejoy: All these pretty people with ugly attitudes.

RT @marzlovejoy:Remember when we jumped out of the sky together?